Tape Ark is a technology company solely focused on migrating data to the cloud.

A self-identified maverick Guy C. Holmes, President and Chief Executive Officer of Tape Ark, saw an opportunity with the early emergence of cloud computing to drive an innovative approach to data storage and management, which would enable organizations to liberate their data from legacy media to the cloud en masse.

As a result of Tape Ark’s groundbreaking technological approach, data sitting underutilized and inaccessible to modern cloud technologies in offsite storage warehouses can be liberated enabling organizations to efficiently store and gain instant access to their data, scale their IT operations and keep their data infrastructure up to date.

As specialists in mass migration of tape media and data formats, Tape Ark has worked with customers across a wide range of industries to preserve and remaster valuable tape bound data to the cloud. As a strongly aligned team, Tape Ark has the knowledge and expertise to make legacy datasets accessible in the future.

Tape Ark was inspired by Guy C. Holmes’s curiosity as he scrutinized the business impact of the cost to store data on tape media in offsite warehouses, the rise in the capacity of LTO tape media, and the falling cost of public cloud storage. Having spent over two decades of his working career in the restoration, migration and preservation of corporate data assets from legacy media and redundant, outdated tape and recording technologies. With this insight, Guy had the foresight to identify a convergence occurring. This nexus would see the intersection point where each of the three elements; the cost of cloud storage decreasing, the capacity of tape media increasing, and offsite data storage costs slowly rising, over time. Guy realized that every media tape created prior to this ‘nexus’ point, that on a cost per Gb basis, tape-based data was cheaper in a long-term cloud storage tier such as Glacier/S3 than leaving it in a warehouse sitting on deteriorating tape media.

Today, modern companies are embracing ‘data as the new oil’, and are re-engineering their technology foundations to take advantage of current and emerging opportunities offered by accessing services in the public clouds. By connecting all their data (legacy and current) to modern applications and platforms they’re identifying new insights, making new discoveries, and improving revenue streams. 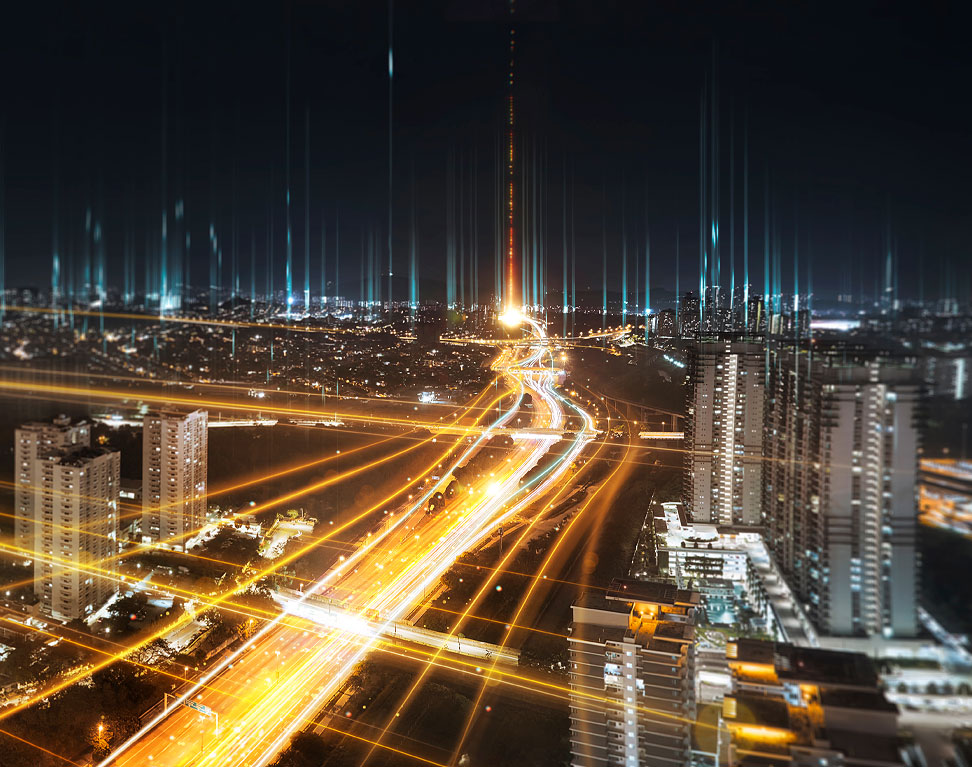 Tape Ark’s team has been handpicked for their natural enthusiasm for solving customer problems, innovative thinking, and deep technical experience. With significant years of complementary expertise, the team is strongly aligned to Tape Ark’s purpose to ‘liberate the world’s largest collection of data’.