Tape Ark has announced this week that it has chosen Dallas Texas for its new US mass data migration
center.

Kyle Evans, Chief Commercial Officer stated, “We looked at a range of sites across the US
including Atlanta, Denver and Houston, and chose Dallas as it gives us an unfair advantage. That
advantage is that Dallas is a great city, but more importantly, high-speed direct connections to the
major cloud providers in Dallas are exceptional. This speed means we can migrate our customer’s
data faster and more reliably to their cloud storage.”

Tape Ark Dallas will initially be capable of handling up to half an exabyte of tape-to-cloud data
migration (500Pb) per annum with plans to expand the operation and connections over the next
24 months. The location also gives us direct on-ramps to our cloud partners with Microsoft Azure,
Amazon Web Services (AWS), Google Cloud Platform (GCP), Backblaze and Wasabi in very close
proximity.

“This is the first of two new operations planned globally for Tape Ark as we grow our business in
the USA, Europe and Asia Pacific regions. Our major customers in media and entertainment,
energy, public sector, financial services, healthcare and resources are enjoying the benefits of
rapidly migrating their highly valuable datasets and realizing new value once in the cloud,”
commented Guy C. Holmes, President and CEO of Tape Ark.

This is a significant milestone in Tape Ark’s story as it expands its reach across multiple territories
as the global expert in mass tape to cloud migration. 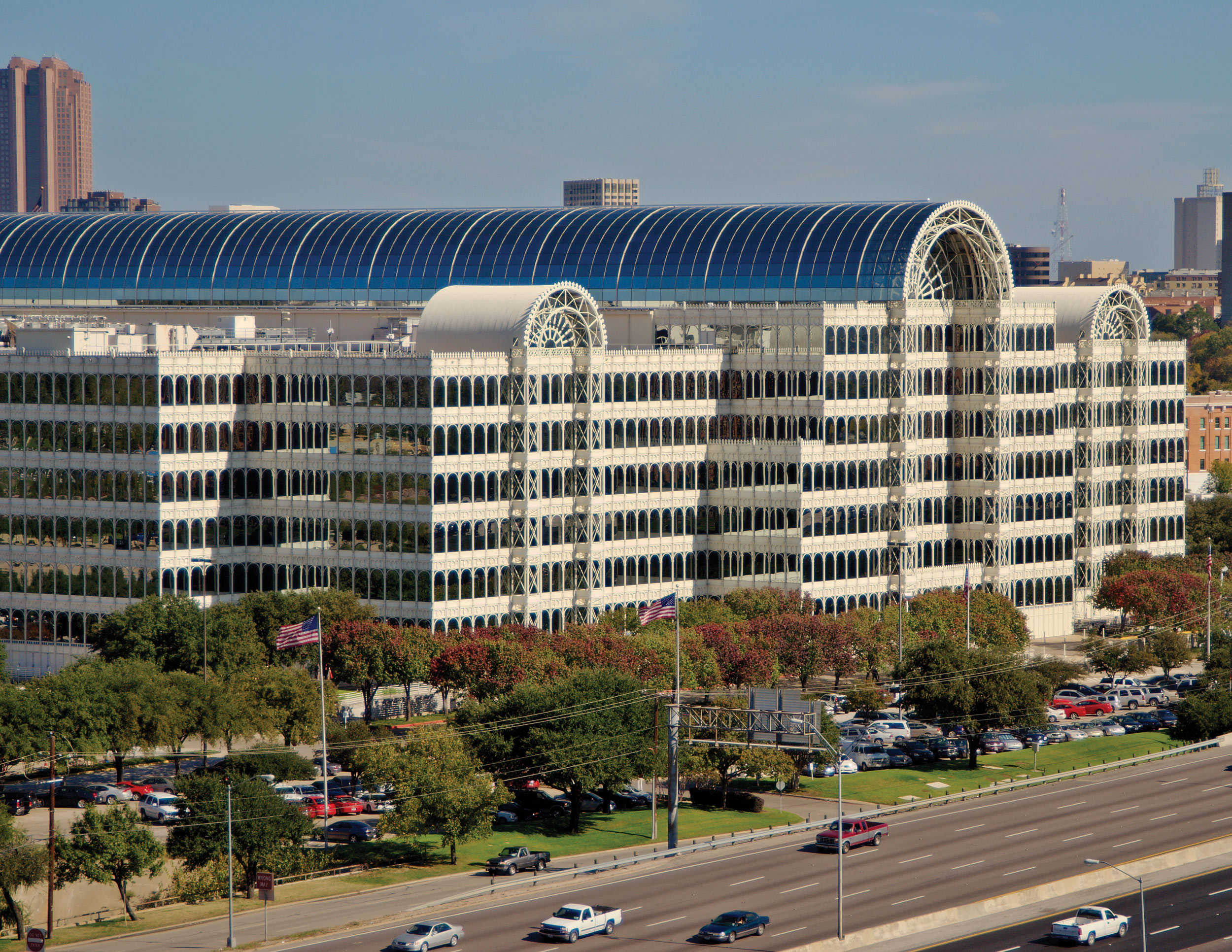 Back to Blog
Tape Ark’s mission was set from day one: to liberate the largest collections of data on the planet for use ...
Read more
“Wait a minute Doc, are you telling me you built a time machine for the Energy sector?” Right now, super major ...
Read more